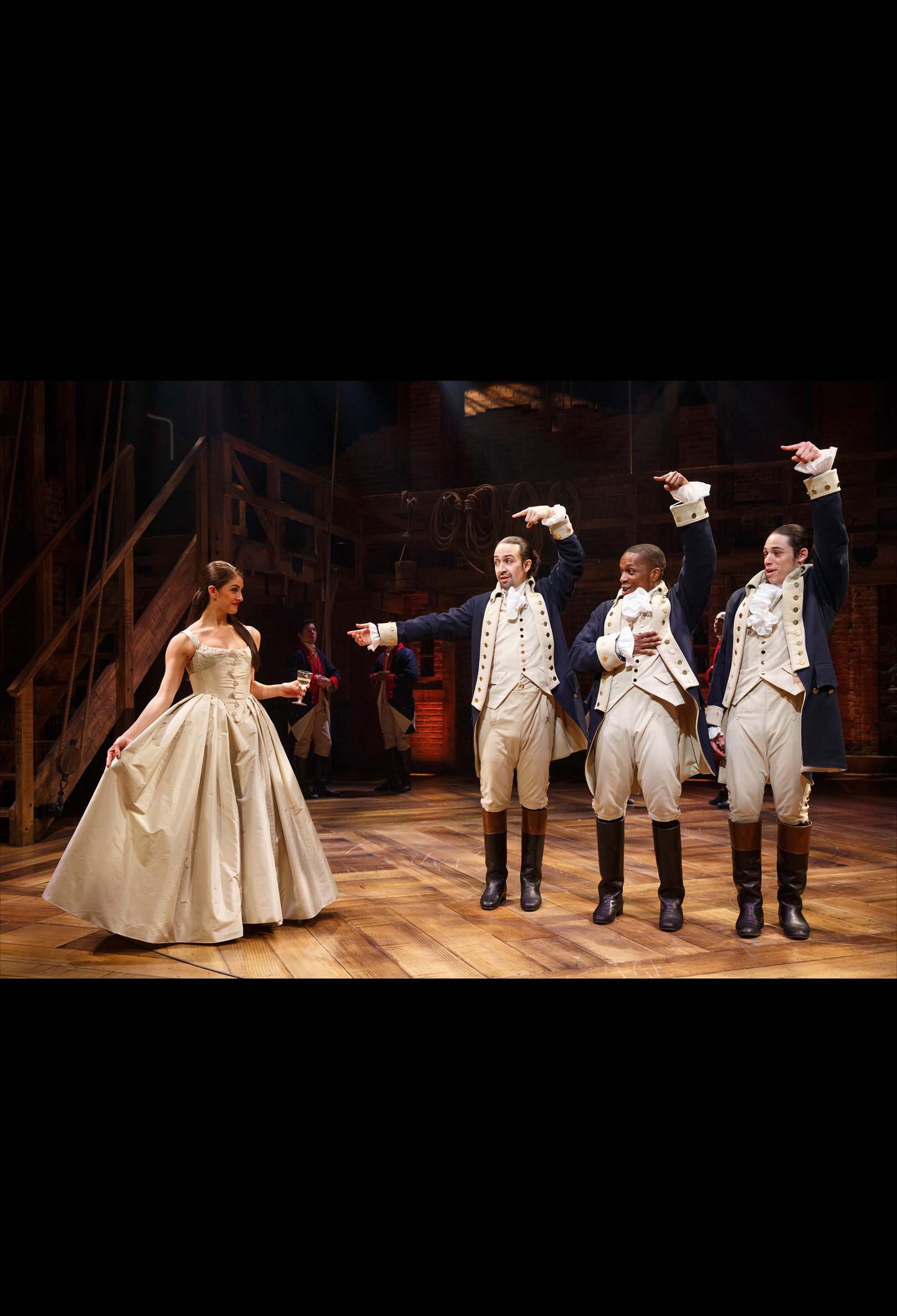 ‘Her Workplace’ Interview Featuring Our Very Own, Carleigh Bettiol

Her Workplace – a newly launched, female-founded platform that provides a safe space for working women to network, share stories and knowledge, and build long-lasting relationships – has interviewed Artisan’s very own, Carleigh Bettiol, on what it was like to transition from a career on the Broadway stage to working in commercial real estate.

Carleigh spent several years on Broadway, with one of her biggest accomplishments being as a member of the original cast of Hamilton. Although she loved performing and acting, after experiencing the lack of promotional opportunities as a Broadway performer, she decided to completely change industries.

“Coming from a different industry, I’d like to prove to myself I can be successful in something completely new to me.” – Carleigh Bettiol

Read the entire interview on Her Workplace here. 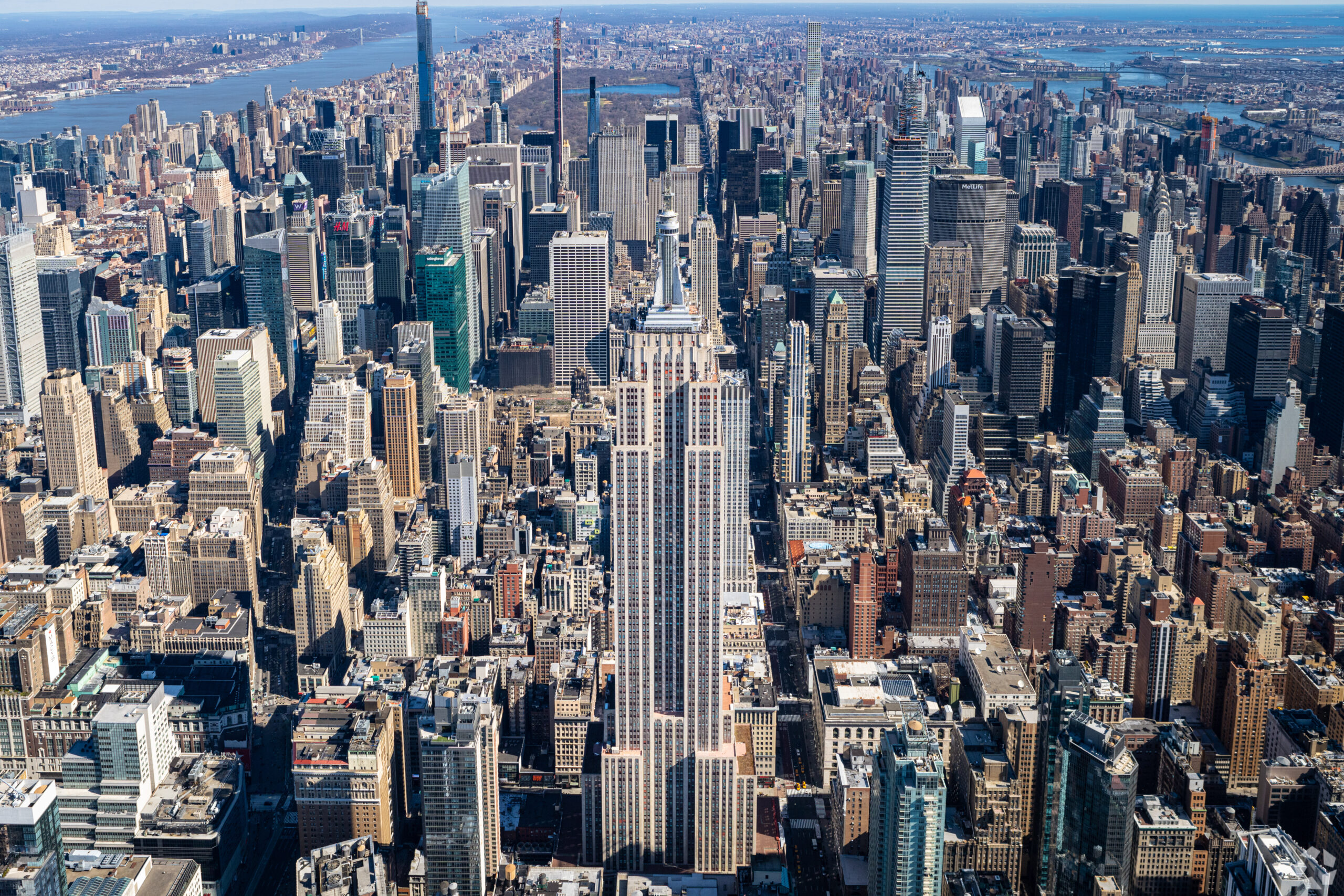 A Few Of Our Favorite NYC Buildings… 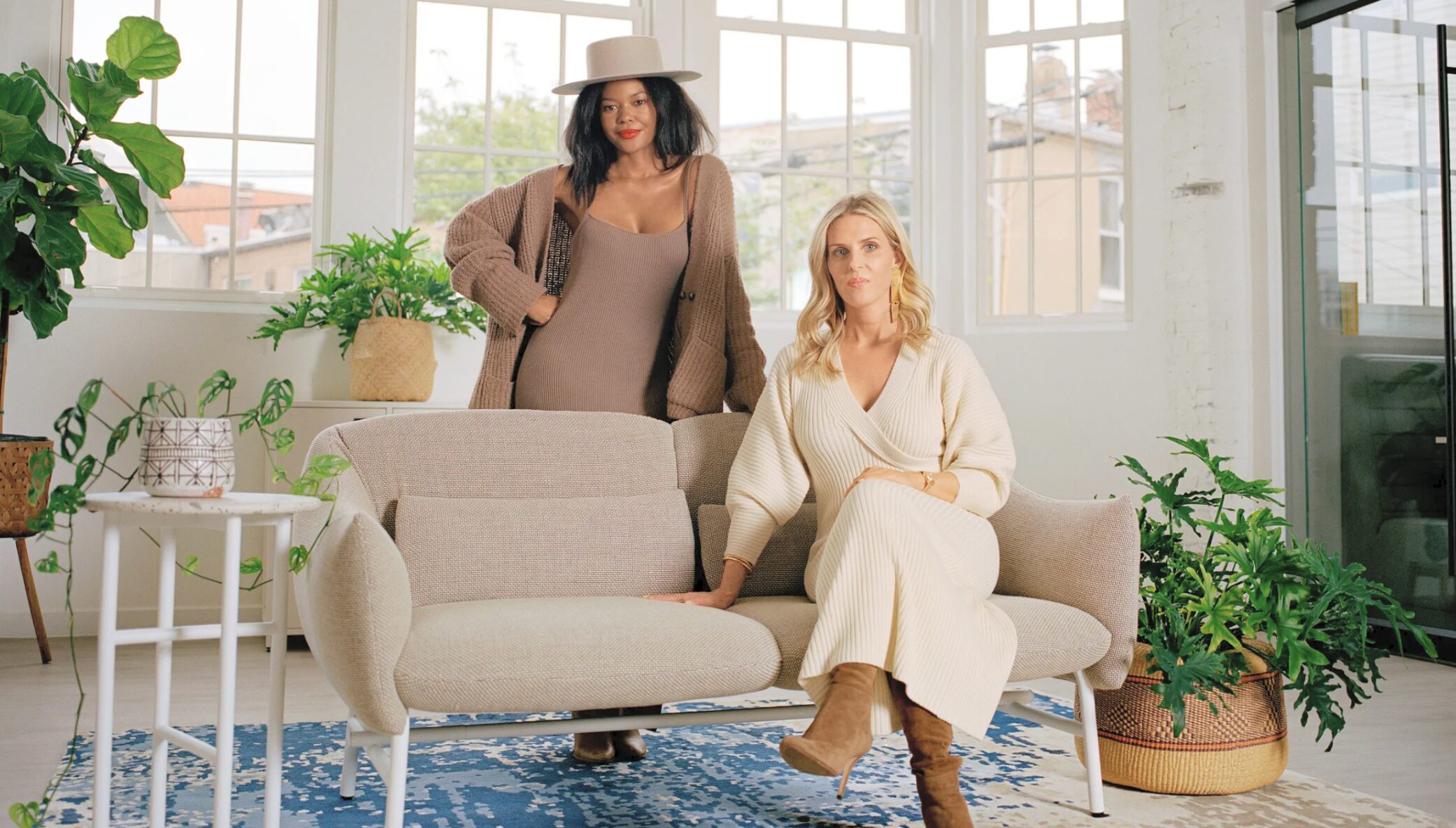 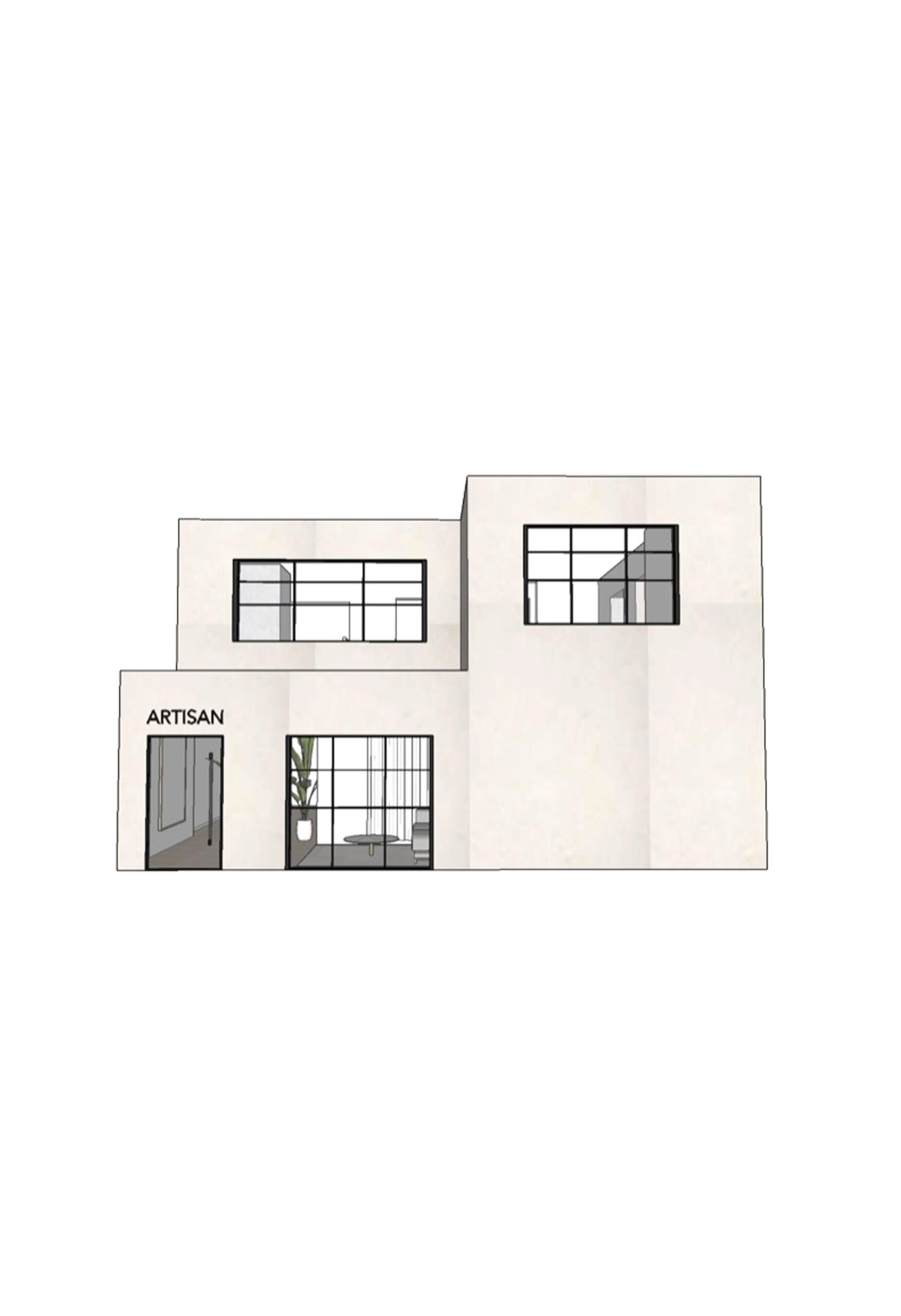 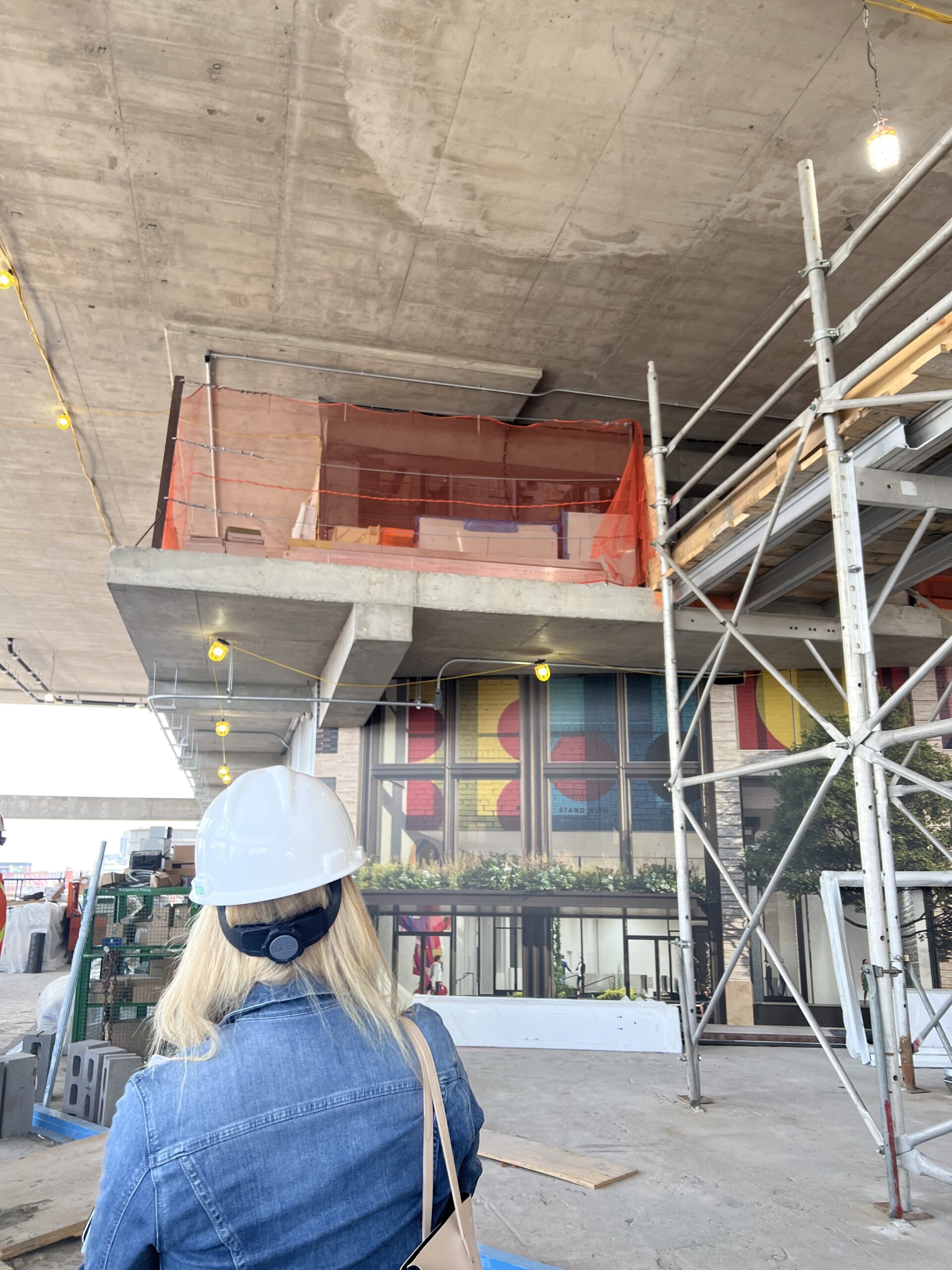 Brokerage 101 | Our Process for Finding Your Office Space