Our Team
Here’s to the faces behind the spaces. Meet the Artisan team. 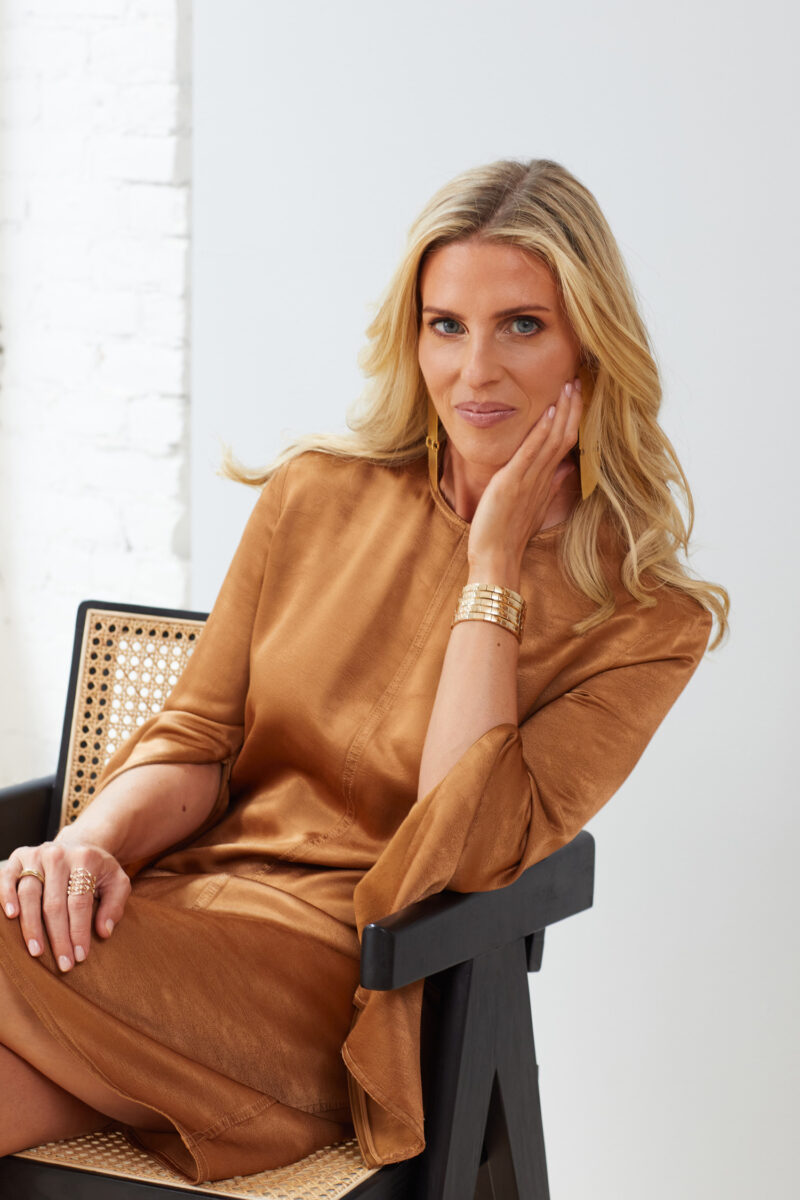 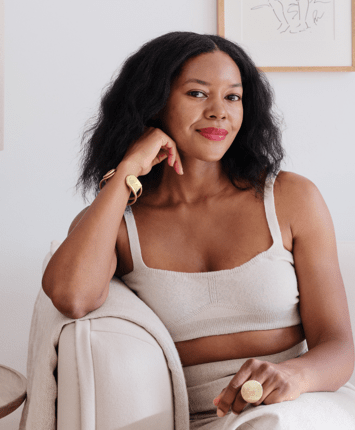 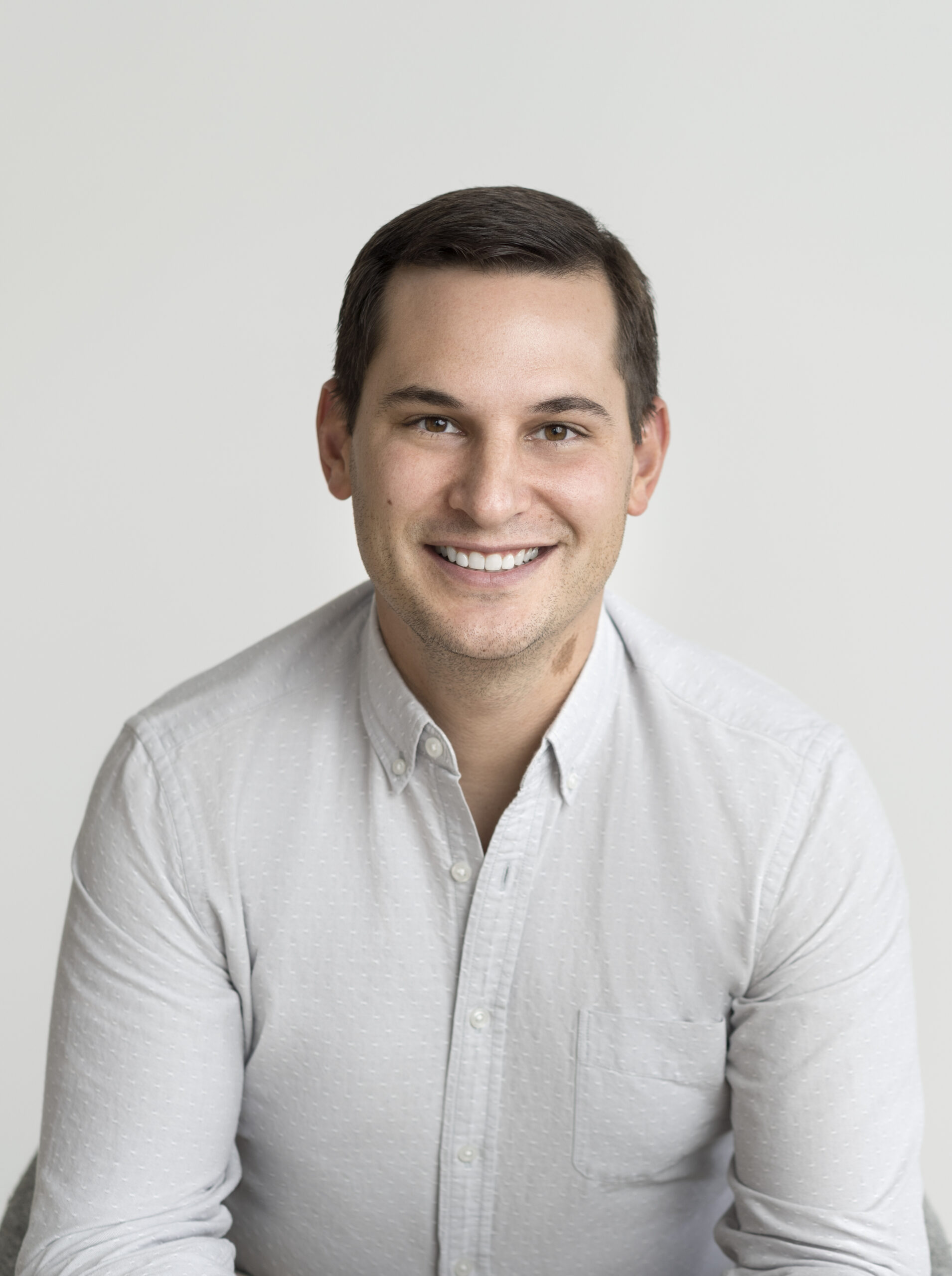 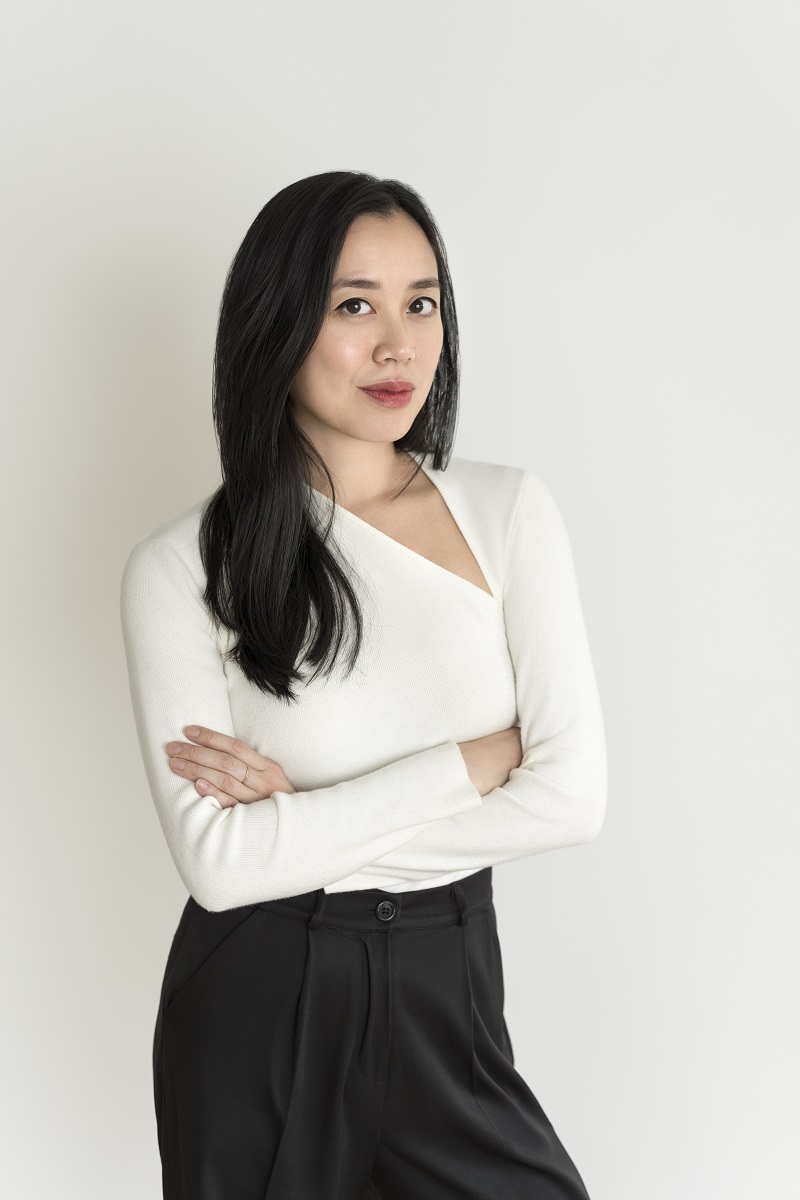 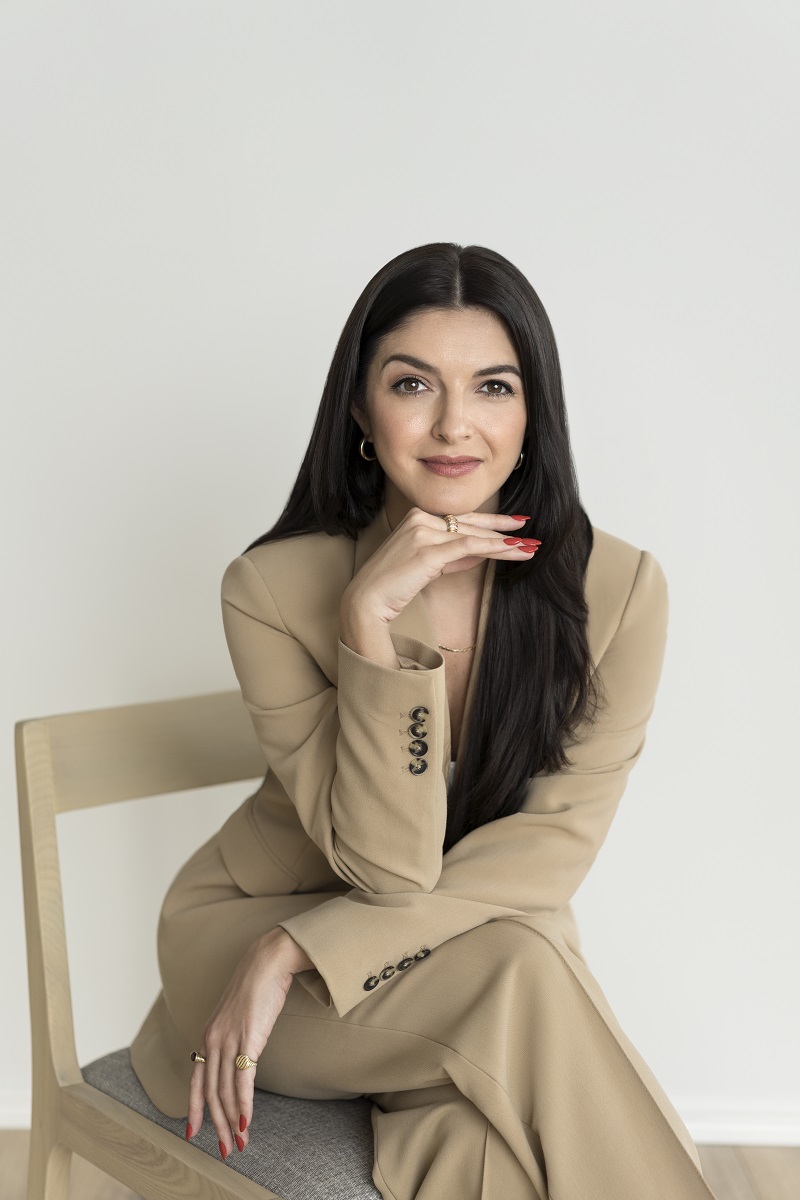 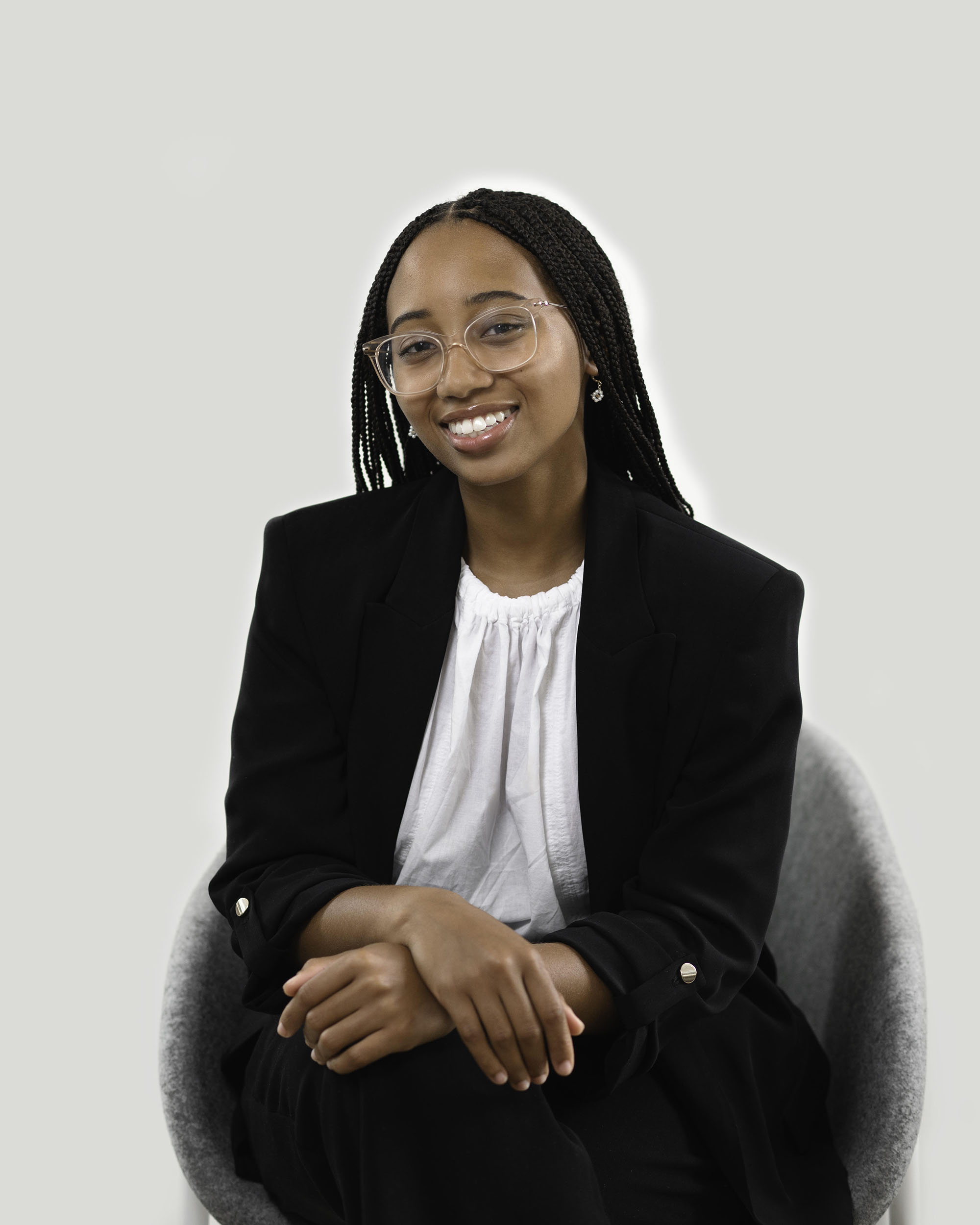 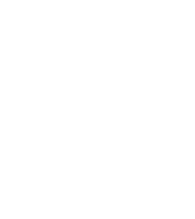